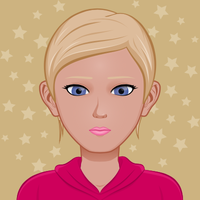 Hi if I want to make a used radio from the junkyard work in a new car do I need "vehicle security credential" as it says on the AC Delco TDS website, to get SPS files and use them as explained here?  If yes, is there an easy way to get the access?  It says I need a big insurance policy etc.  Sounds like a big hassle I am just getting started, did not create account yet. 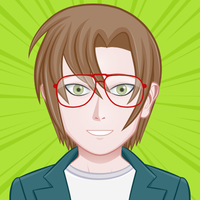 Hello Justin did you ever get you issue solved with vin change and lines on the odometer?

Hello Everyone,   I am new to this forum. I have interest in anything GM related in regards to programming, coding and adaptation of new and used car modules. 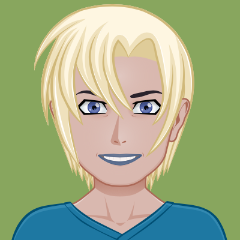 G'Day Guys,  Pretty blown away with the progress you have made reverse engineering GM's software / programming systems. Absolutely awesome work.    Can't wait to try and get amongst it!!   Simo 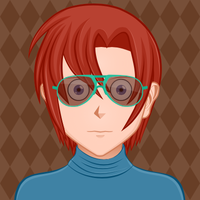 Hello. Have you pinout or same useful information for navi 950? How to enter to the uboot, connet the linux console. 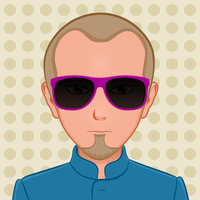 Update: after enabling RVS flag in SIA (Supervisor Immobilizer Authority) section I can see ECM reacts with RVS request. but not fully started and crank aborted, too( sometimes aborted without starter activation, sometimes starter activated only 1 sec. DTC in ECM was P0513-00. (this DTC is not displayed when engine was started by push button)   RVS Disable reason in BCM was ... 'Engine Control Module Crank Abort' or 'Engine Stalled'

How to trick GM's SPS into giving files when the module is already updated to the latest calibration version.

By Troy,
July 28 in Tutorial Articles

How to trick GM's SPS into giving files when the module is already updated to the latest calibration version. It's beneficial to read up on this other tutorial to familiarise yourself with GM's 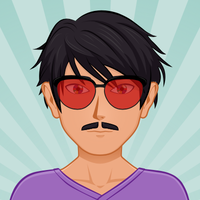