How to correct checksum after editing GM's calibration files The tutorial is under construction.  Check back later.  About The Author Troy is a professional Artist, Photographer, Videographer, Musician and Creator with a love for arts, electronics, coding, hacking stuff, traveling, taking photos and creating internet content. He is also the founder of CameraLoops.com 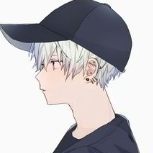 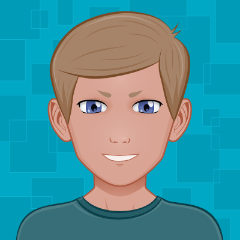